It was a historical event when Leicester City won the English Premier League (EPL) on Sunday May 1st as they tied Manchester United. You will not believe how unlikely they were to accomplish this feat. We didn't believe it would happen either. However, it did and everything we stand for and believe in was confirmed with their victory. This story has all the ingredients to make a cinderella story and a hollywood hit. Needless to say, Leicester City has inspired us and here are 3 reasons why :

1. Big Win For The Underdog

No one, not even the Leicester supporters themselves could have predicted at the beginning of the season that they would come out on top of the EPL. Their odds to win the EPL  CNN reported that Leicester was destined to be fighting the relegation just like they have been doing for the past 132 years. And yet beating all the odds, which were 5000-1, they triumphed and captured the title of champions of English Premier League. 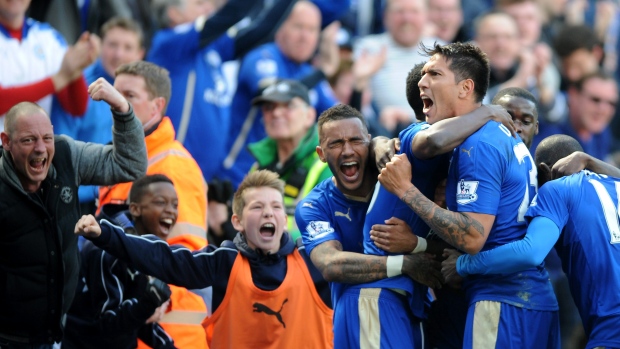 This brings a tear to our eye because at MAKEACHAMP we're always cheering for the underdog - the one that doesn't have the fame or the money. The athlete and team who don't have the budget for proper equipment or even enough money to pay for the tournament trips. We're always supporting the athlete who is looking to beat the odds. And Leicester's EPL win gives us the power to continue cheering on the underdog and continue believing that everything is possible.

2. Money Does Not Equal Winning

Nearly all professional sport leagues abide by one rule : the richest franchise will always win. It is especially true in European soccer. Alex Massie writes in the Times Megazine : "In England, every championship since 1996 has been won by one of the five wealthiest sides. In Germany, Bayern Munich and Borussia Dortmund have, between them, won 18 of the past 22 titles. In Italy, the ‘Big Three’ of Juventus, Internazionale and AC Milan have won all but two of the championships held since 1991 while in Spain either Barcelona or Real Madrid has won 26 of the last 31 titles." 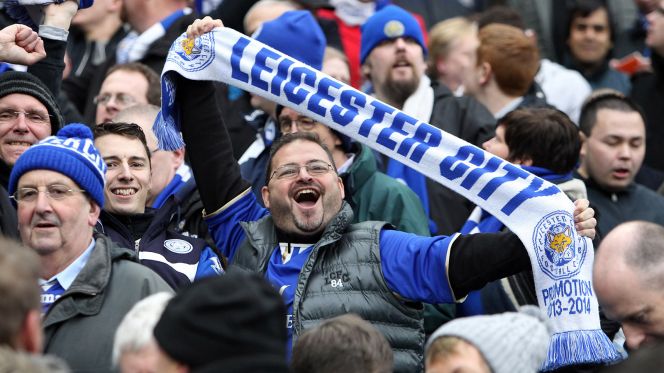 But here comes Leicester who had 1/4 of the budget that Manchester United, Chelsea, Manchester City and Arsenal had. But yet, Leicester was able to muster enough determination, courage and tenaciousness to take over the EPL. Without the funding necessary to secure the best players, they played with what they had. And they out played everyone, even those with better card.

3. Vardy : From Factory to Champion

And then we come to Jamie Vardy who at 15 was rejected from a soccer team because he was too short. The Express tells us he ended up working in a carbon-fibre splint factory putting in 12-hour shifts. He worked so hard he strained his back and ended up quitting. Luckily for him it led him to seven years playing for Stocksbridge for £30 a week. Today he is the number 3 top scorer in all EPL and a salary of £45,000 a-week (65,127 USD/week). 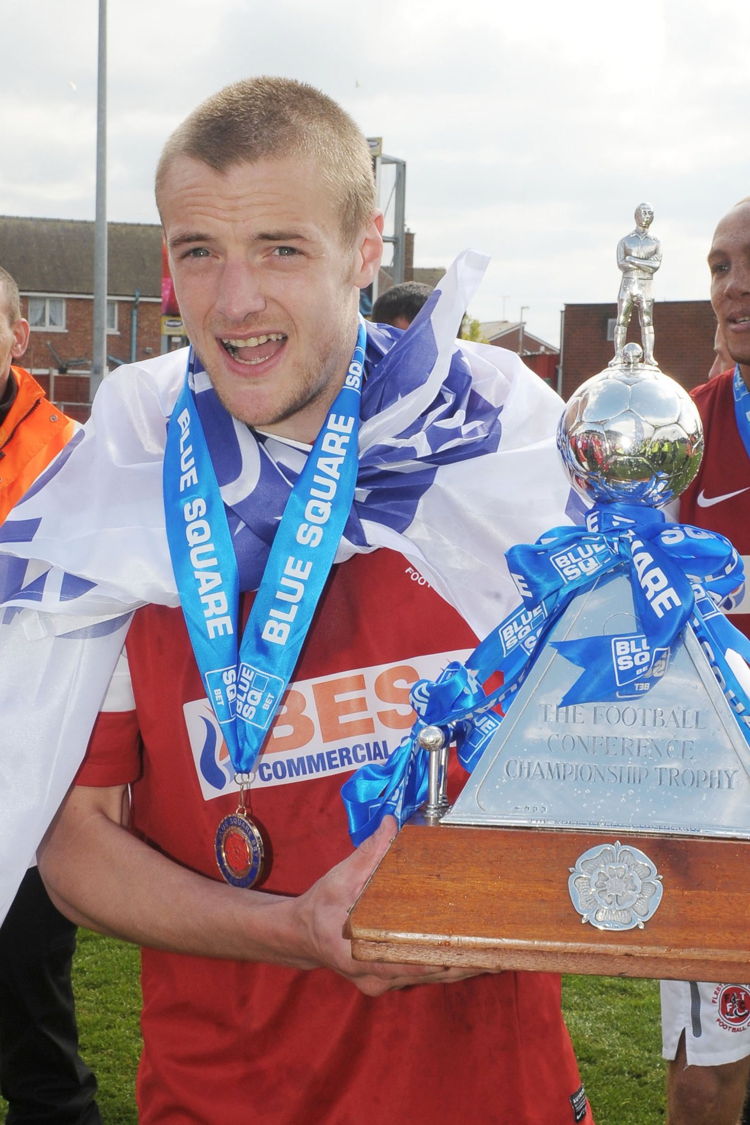 Okay perhaps now Vardy has the money and the fame, but let's say he earned it. This is the type of cinderella story that is hard to believe - that is only seen in the movies. But it's real and it touches a point in our hearts - the point that tells us everything is possible. Thank you Jamie, for your hard work, your dedication and your unwavering belief that you can beat the odds and achieve your goals. You've inspired us and you've inspired the next generation of athletes.