I'm a 32 year old alpine ski racer from Slovenia, 3x Olympian (Vancouver, Sochi, Pyeongchang). I start to ski when I was 4 years old and start my first race at age 5.

Since then, I was competing on childrens races in Slovenia and with age 15 I start to competed in FIS program. I start my first World Cup when I was 18 and finished on 18th place. Next 2 seasons I competed in Europa Cup and did some slalom races in World Cup.

In January 2009, I achieved my first podium in the World Cup, when I was 3rd in slalom.
In the Olympic season 2010 I added to technical disciplines in the World Cup also speed events and become a versatile skier.

Season before Olympic games in Sochi, I had an injury of my booth legs and had to stop racing. I come back in Olympic season and did 10th place on alpinecombine Sochi Olympic Games. 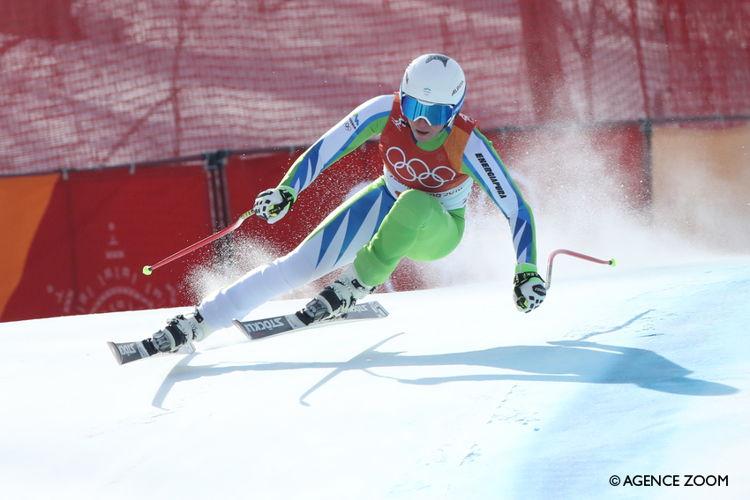 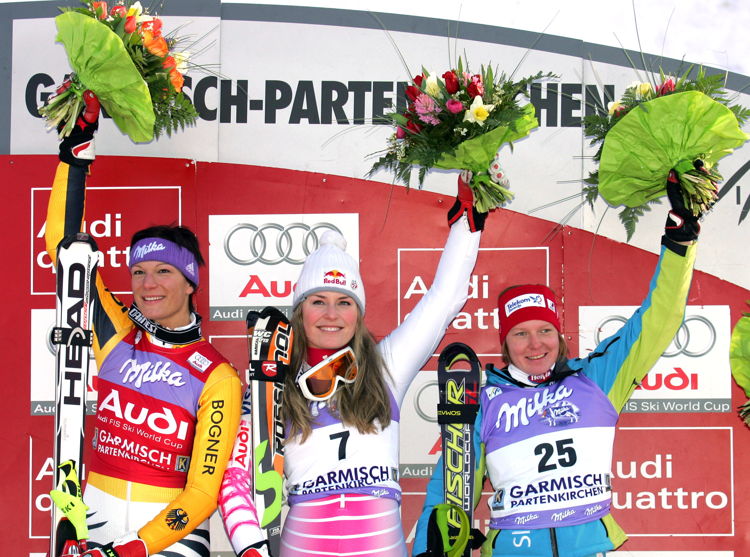 SEASON 2021/2022
For the upcoming season I will be a part of the International Ski Racing Team - ISRA. I will be racing in AC, DH, SG in World cup and Europa cup races and also one of the main goal is Olympic Games 2022 in Beijing.

My goals are first oriented to the top ten in World Cup speed events and AC.

Unfortunately the Slovenian ski federation will NOT GIVE me any financial, training or organization support. All expenses in this season are again on me.

First of all I'm searching for any CO-FINANCING HELP

I'm ALSO OFFERING a place on my helmet, which is THE MOST VISIBLE PLACE in ski sport FOR PROMOTION, place on my ski outfits or advertising on my ski van.

﻿I will be really grateful for any support that I can get. 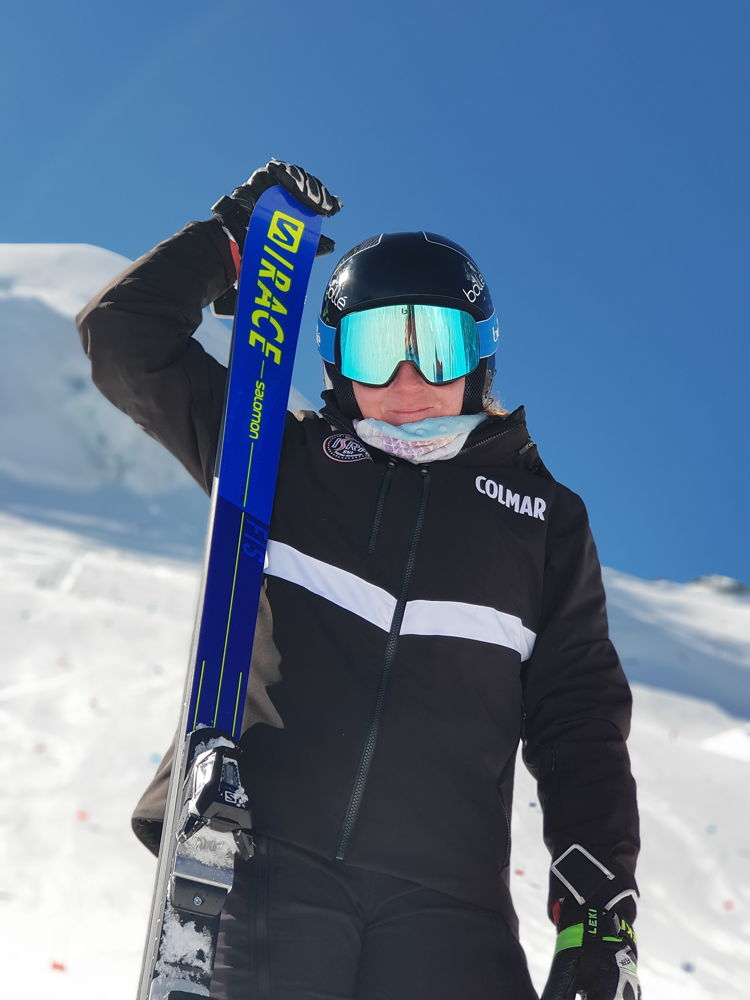