I am an international Judo athlete representing Ghana, currently preparing for the 2015 World Championships.

It is an honour to represent the country and by that being able to uplift the profile of our sporting side of the nation. Competing at the Rio 2016 Olympic Games will mean that I will be the FIRST EVER FEMALE Ghanaian judoka to take the flag at such a stage. I am also the first ever female judoka to win continental medals for Ghana (2012, 2014,2015). I have a long list of achievements but my biggest goal is yet to be accomplished. The country I am representing is unable to fund my trips which makes my Road to Rio much harder than any other elite athletes.

I live in the United Kingdom, namely in England and training full time at the Camberley Judo Club. The training centre has produced several Olympic medallists so I can assure I am in the right hands to complete my training schedules. However, for me to be able to make it the 2016 Olympic Games, financial support needed.

In Judo, the Olympic qualification runs over a period of two years (1st May 2014 - 31st April 2016) and it is based on a World Ranking List (WRL) system. To qualify you have to be in the top 14 on the WRL, and to be able to do that you have to collect points from qualification tournaments located all over the world. I am currently in qualifying position for the Rio 2016 Olympic Games, however this position can slip out of my hand at any moment if I am unable to attend at tournaments to maintain my position. We have approximately 9 months left of the qualification and about 10-15 tournament to attend at.

The amount I am raising will go towards two of my qualification tournaments and a very important training camp this year (The Oceanian Open, the Tokyo Grand Slam and a three weeks training camp in Japan). 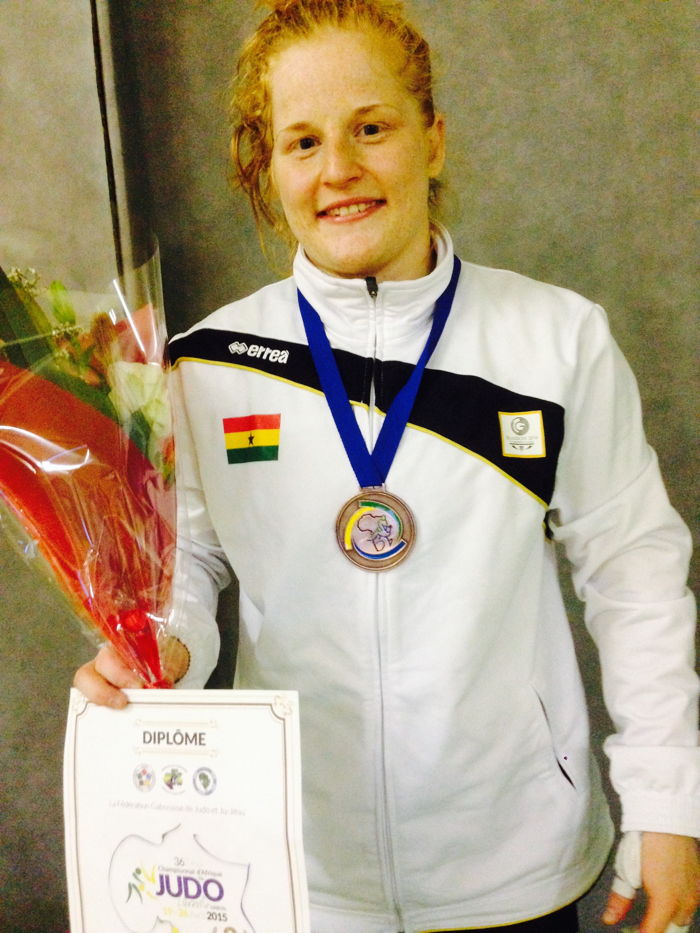 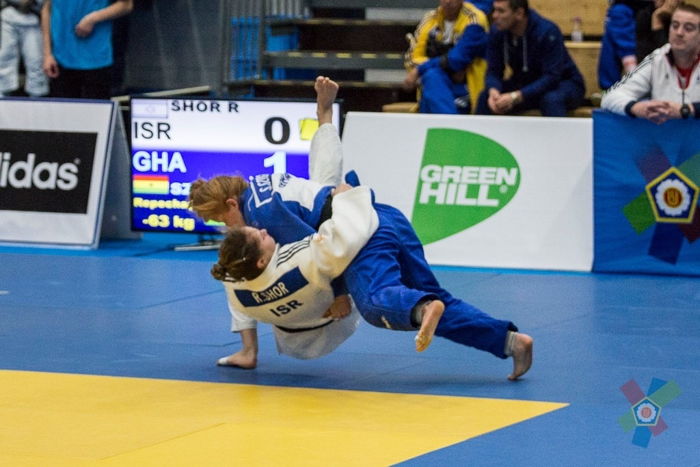 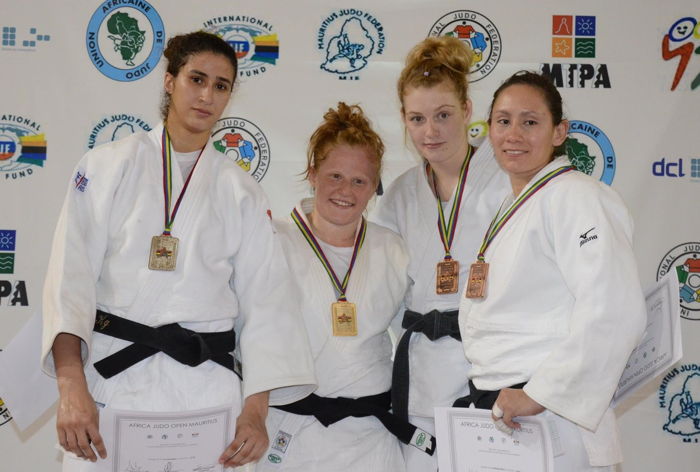 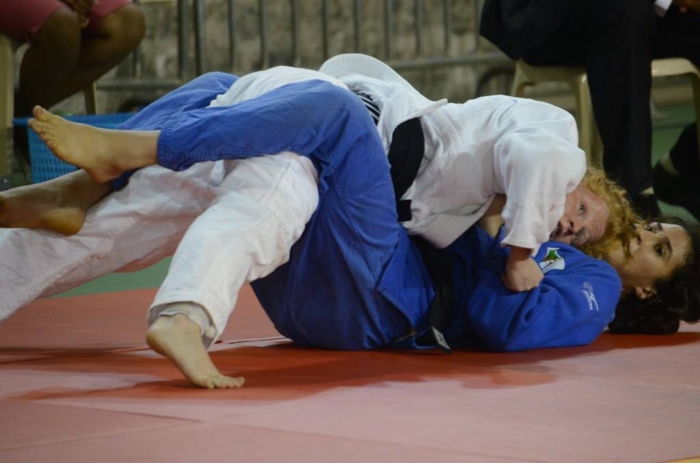 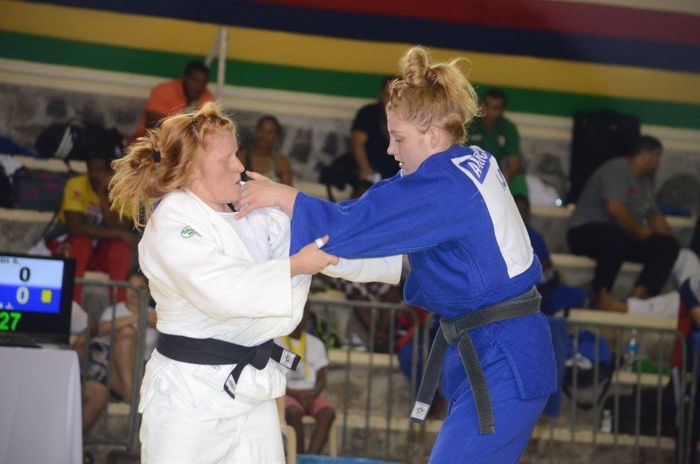 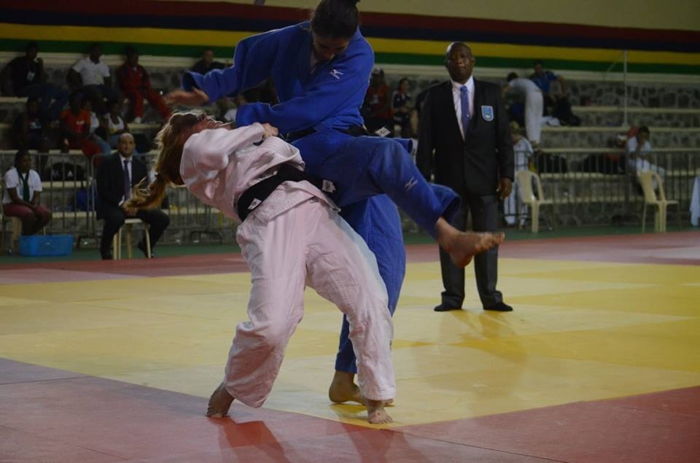 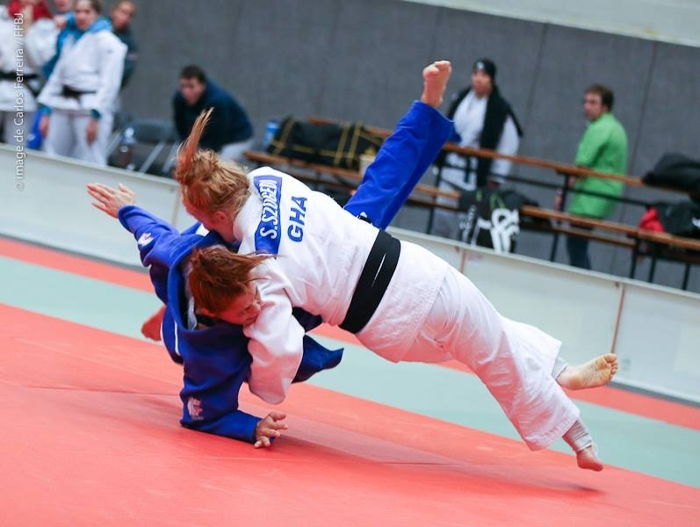 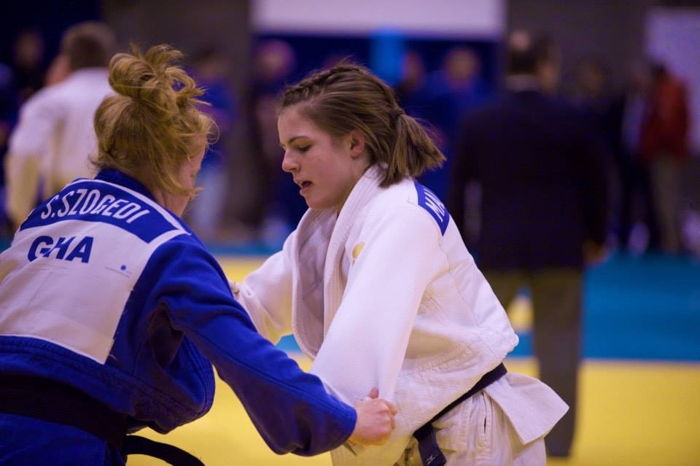 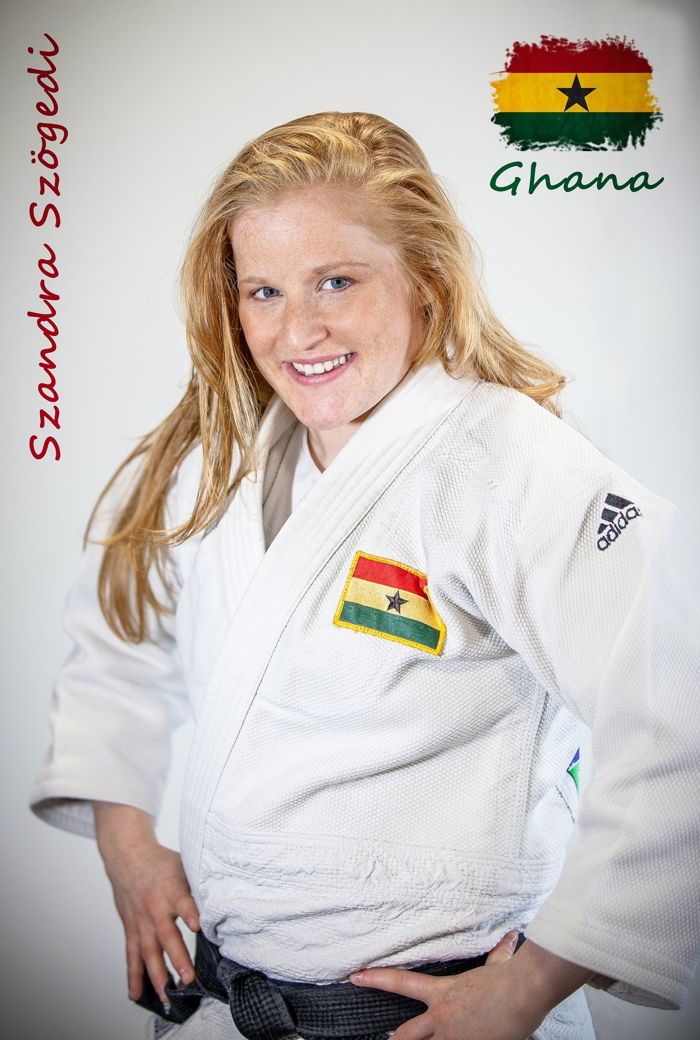 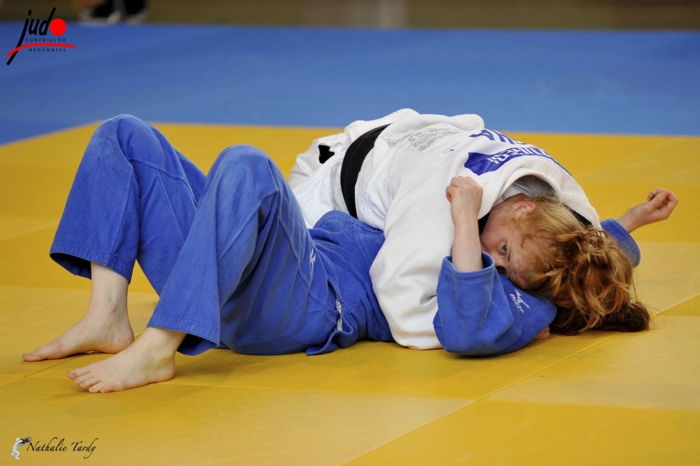 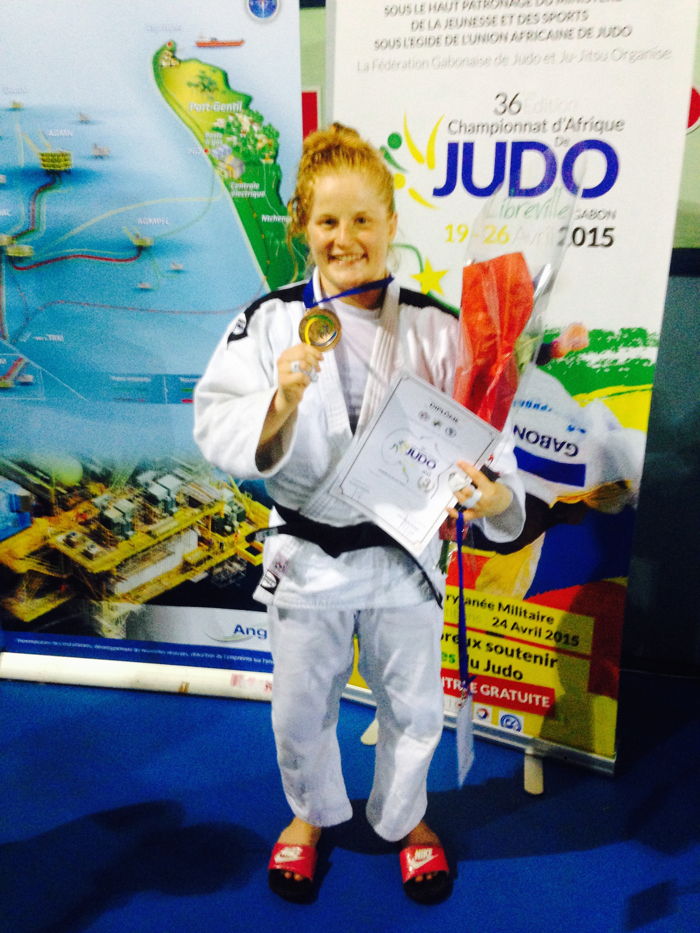