Dylan Cunningham comes from Philadelphia, Pennsylvania and started playing squash at the age of 7. His love for squash began when he received a squash racquet as a Christmas gift. Following a lesson with a squash coach the young talent was hooked. At the age of 10 Dylan started getting more serious.

One of the many difficulties Dylan faces in squash is the mental side of the sport. As rallies get longer so does the point and often the heart rate skyrockets to over 170 , this makes decisions much harder. Focus is key and if one is not focused then you can lose a couple of quick points. A game to 11 doesn’t leave much room for error. Focus and mental strength throughout the game is the major difference between winning and losing. 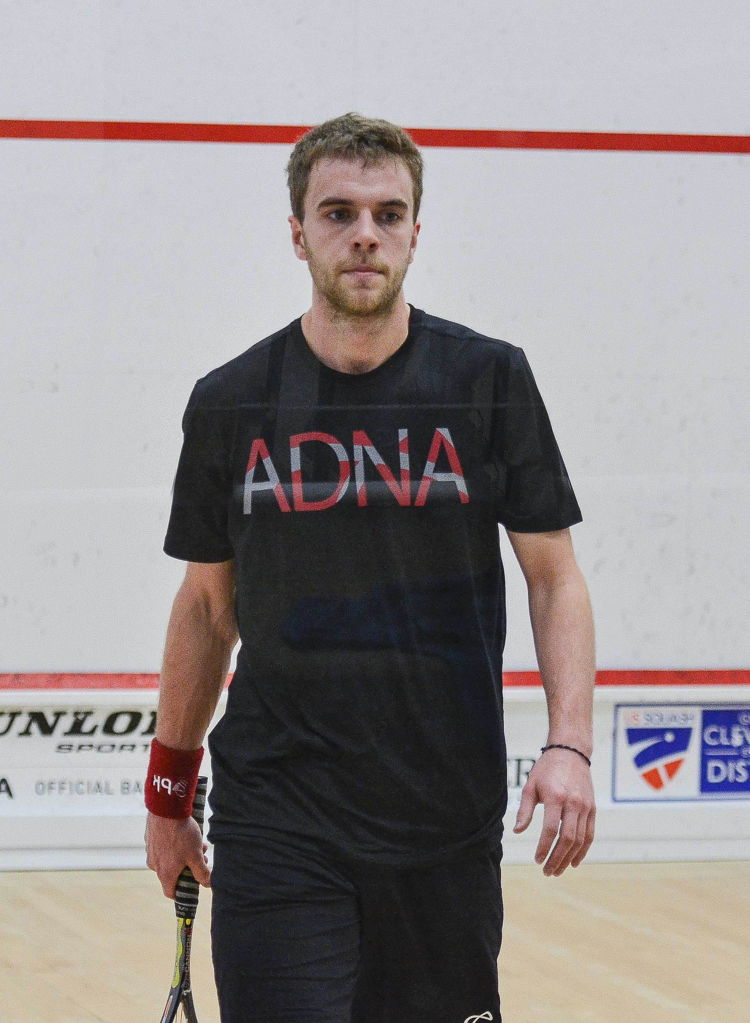 Roger Federer is Dylan’s favorite athlete. According to Dylan the grace and modesty of Federer while remaining a tough competitor make him unique. Federer’s relentless aggression and calm regardless of the score of the game or match is always phenomenal to watch. Federer’s tactical brilliance and not just his raw power or speed makes him win matches. Federer also employs squash shots on the tennis court as well which is why Dylan appreciates him so much.

Dylan’s favorite pastime is in the world of books. After a long day of training Dylan is glued to his couch and takes advantage to rest. Though, he likes to keep the brain active with novels by Erik Larson. Meditation is also one of Dylan’s past times. It is much more difficult than initially anticipated but is proving to be helpful in everything that Dylan does on and off the court. 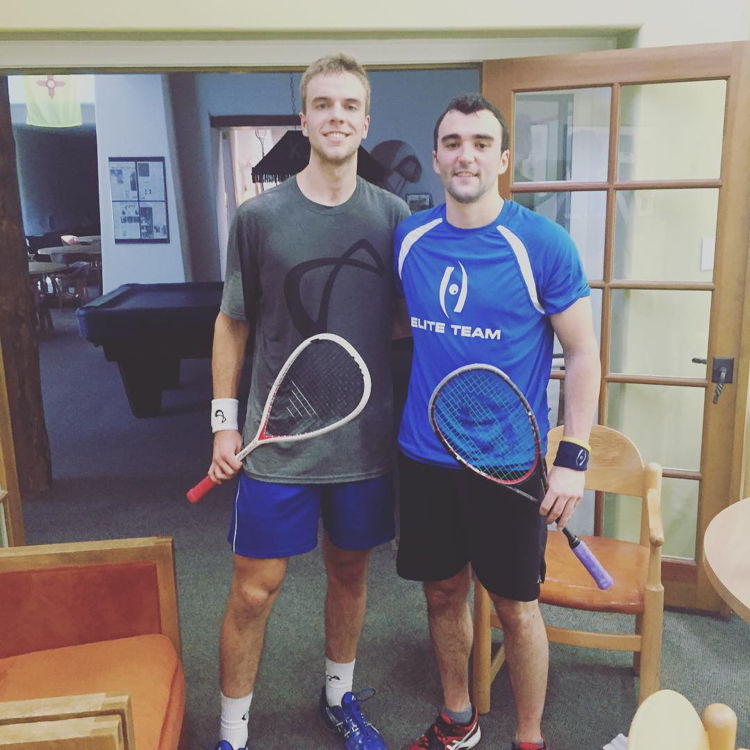 Dylan's MAKEACHAMP campaign is supporting him by giving him the opportunity to continue training and traveling to tournaments. When starting in an individual sport it's extremely difficult to get into tournaments and win matches. In Dylan's opinion when your ranking is extremely low and there is a lot of competition trying to get into the same tournaments. When you do get in a tournament, chances are that you are playing someone a couple years older with a lot more experience. Dylan's MAKEACHAMP campaign is helping him get started. It helps him get to these tournaments and gain the necessary experience that his opponents already have. In addition his campaign will allow him to travel overseas especially when there are tours of 2-3 tournaments back-to-back.  This would would allow him to really test himself against the best players in the world!