Its the athlete that you discount and don't pay attention to that comes back and bites you in the back. Probably the most unlikely of champions but yet one of the most insipiring Olympians is Brianne Tutt. Her story will give you a shiver and her heroism will leave you in awe. We all have own own struggles - our day to day battles with whatever life throws at us. But learning how Brianne Tutt has overcome the impossible will make those daily struggles invisible.

Just as most the athletes currently going to Sochi 2014 Olympic Games she was training hard for year when something unfortunate has happened. Here it is in her own words from her blog: "My name is Brianne Tutt (Bri), in December of 2012 while doing a practice start a young male skater had hit me from behind. I was left with a fractured skull,two fractured vertebrae in my neck, broken collar bone, broken rib, hearing loss, and Bells Pasly (which is fully recovered)."

What goes through your mind as you are injured an unable to train, only few athletes know. In a way it is a deep burning pain in the heart when you are unable to do that what you are destined to do. That is the irony of being injured. You only realize you love something when it is taken away from you. That is exactly what happened with Bri. In a moment that seemed hopeless, she found the power within herself to make the right mind shift that differentiates champions from others. She decided to look at her injury and situation in a positive way. Here is what she said: "This crash couldn't have happened at a better time in my life, my passion is back, all I want to do is skate and train."

She got back to the rink and started preparing for the Olympic Qualifiers. Her prayers have come true when she qualified for the Olympic Games at the Olympic Trials event in Calgary on Jan. 2. This journey is not an easy one but she has persevered and now she will represent Canada at the sport she loves. The journey is not only difficult in terms of physical effort, it is also extremely expensive. She has created a campaign on MAKEACHAMP to raise funds for her journey and tournaments coming up! You can join her journey here : http://makeachamp.com/BrianneTutt

We will now be cheering her on at the Sochi 2014 Olympic Games and regardless of what happens she will always be a champ! 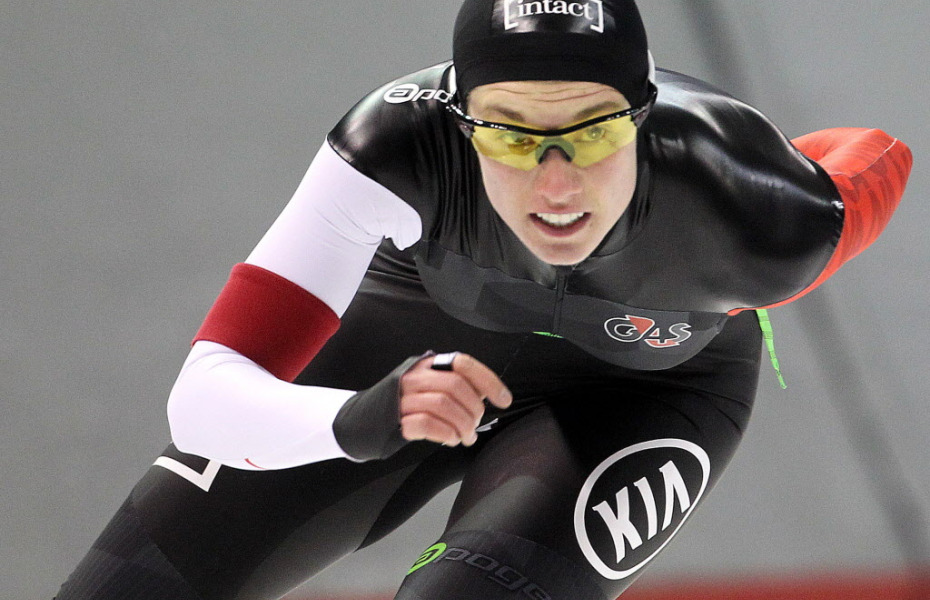