Unlike the other athletes on MAKEACHAMP, Kelsey was not fundraising for herself. Kelsey established a bursary fund called the K-Ser Fund to help Kelowna High School graduates excelling in athletics and academics. To support her mission click here.

Kelsey was a world and X-Games champion in 2011 but sidelined with a knee injury last season. She had an outstanding comeback from the injury as she won the Sochi World cup early in 2013 and recently placing 2nd at the world cup in Italy. We’re all excited for her race and will be cheering her on at the 2014 Sochi Olympic Games. 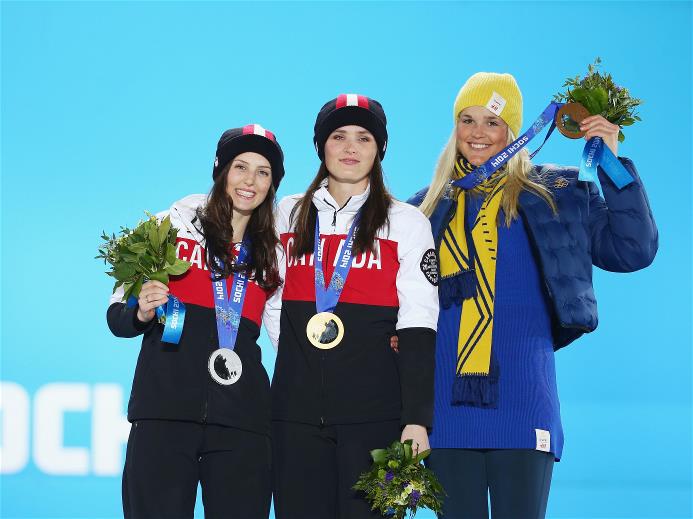 "KELSEY SERWA, a Kelowna native, started skiing at a young age. With her grandfather, Cliff Serwa, co-founding Big White Ski Resort in the early 1960's it was inevitable that Kelsey would lead a life greatly influenced by the skiing community.

From the age of six Kelsey progressed from level to level in the Alpine world. In 2007 she was named a member of the Women's National Development Team for Canada. In 2009 the avid alpine racer made the decision to try her luck at something new and switched to the "dark side" of ski racing - ski cross.

Kelsey is still eager for improvement and has her sights set on becoming the overall World Cup champion, reigning World Champion, and an Olympic gold medalist in the years to come.

Kelsey loves to share her stories of determination, hardwork, diversities and triumph with the world as much as she can. If you are interested in having Kelsey talk to your business, school or organization please contact her directly at " 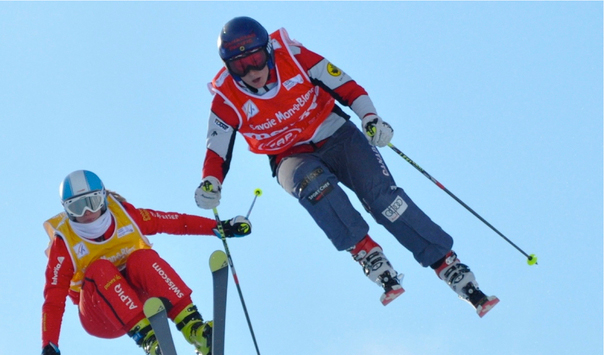