With the help of crowdfunding through MAKEACHAMP, 91 athletes from 30 different countries had a chance to achieve their dream of going to the Olympic Games.

We’d like to thank everyone who worked on MAKEACHAMP and the 2,585 incredible supporters who made this possible.

Check out the campaigns of all the athletes here.

Some highlights of the games are:

This evening Erica captured the Gold medal at the Rio 2016 Olympic Games. We were lucky enough to have Erica visit our office as well as raise funds on MAKEACHAMP to support a young, up-coming wrestler's goal.Congratulations. You're a role model for all athletes. #HeartOfGold 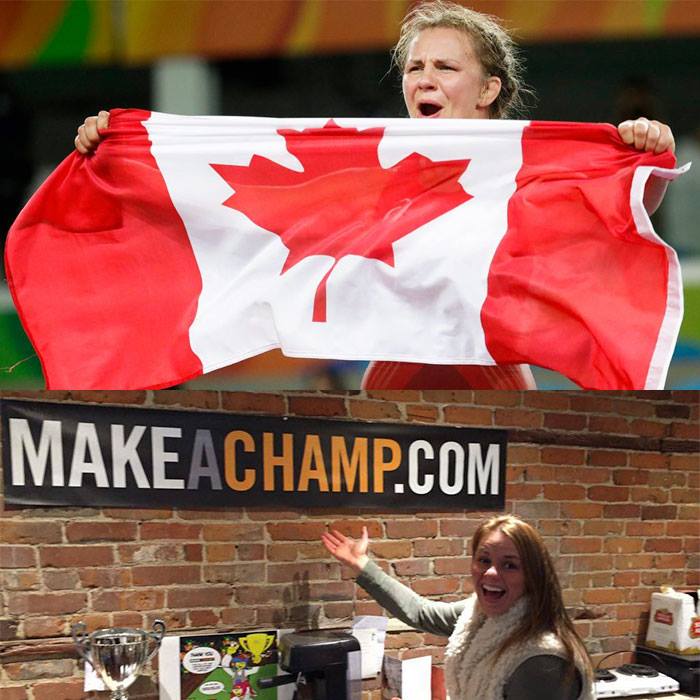 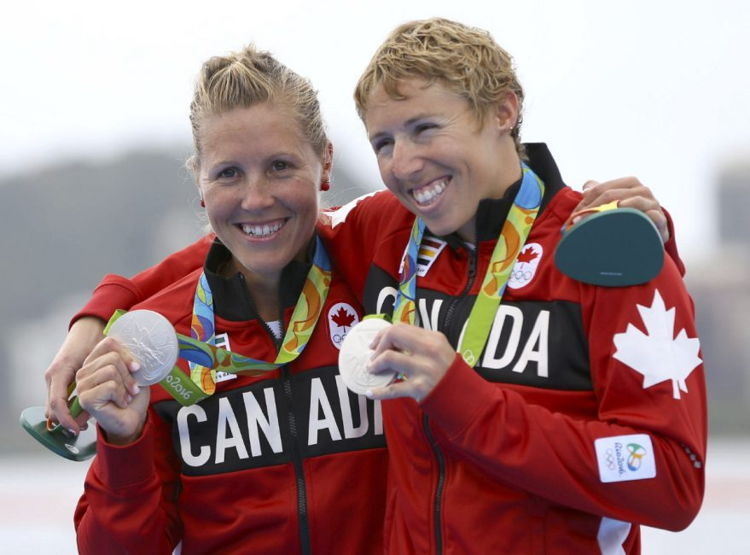 ﻿Trinidad and Tobago have not seen a judo athlete represent their country at the Olympics prior to Rio 2016 and Christopher George. Christopher used his MAKEACHAMP FanPage to share his story, grow and fund his Road to Rio. He ran two campaigns raising more than 8,000$ and gathering 157 supporters. Learn more about his story here. 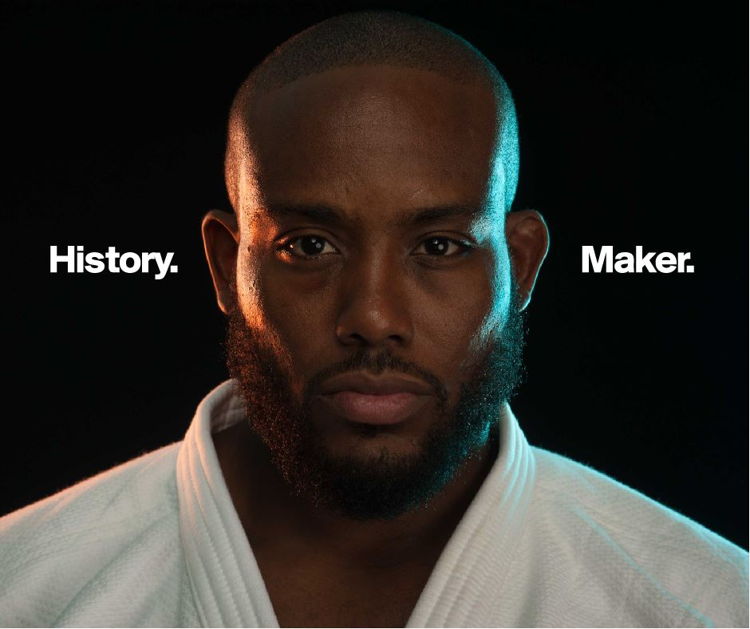 ﻿At the 2016 Olympic Games, Szandra because the first female judo athlete to represent Ghana. She had an incredible journey, overcoming many challenging but finally reaching her goal of participating at the Olympic Games. Learn more about her story here. 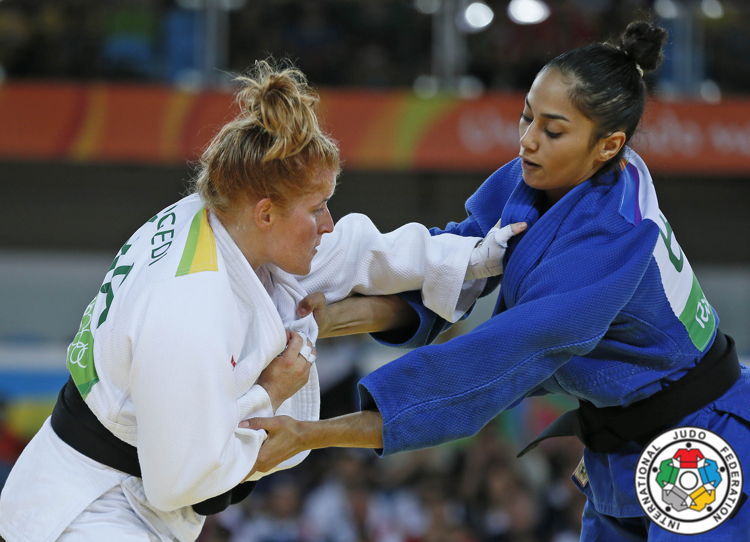 ﻿Aisyah is Singapores first and only Olympic rower. Her MAKEACHAMP campaign raised $13,992 which was 141% of her total campaign goal. It was a large success. She recently qualified for Rio thanks to her hard work, the funds she raised and the support she received. Her successful campaign was shared 1300 times and she had 132 supporters.﻿ 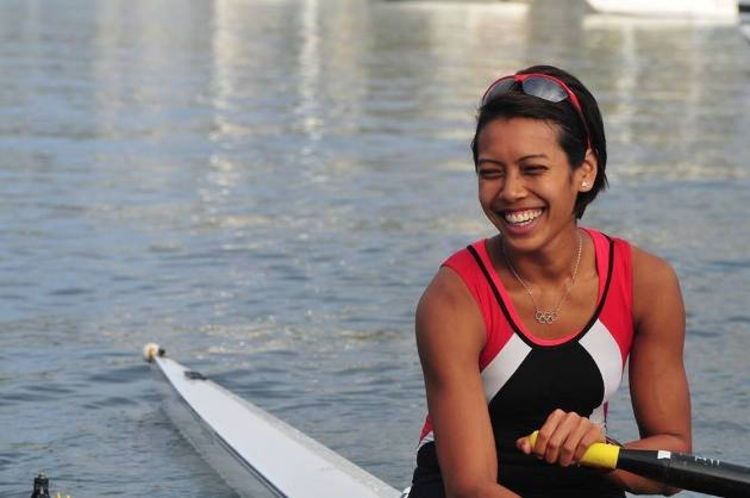 5 Sporting Events to look forward to in 2016