MAKEACHAMP is ranked in the Top 10 crowdfunding websites to watch in 2015, according to leading crowdfunding expert Zach Miller. Montreal-based startup MAKEACHAMP is the favorited platform for sports in the list, which includes well-known names in the crowdfunding industry such as Kickstarter, AngelList and Kiva.

Crowdfunding has become a global phenomenon and is already a 2.7 billion-dollar industry with the potential for exponential growth in the coming years. MAKEACHAMP is a great example of this rising trend: started in late 2012, the platform raised over a million dollars for athletes in 2014. MAKEACHAMP is now leading in social media, press coverage for athletes, with a global footprint of 10,000 athletes from 20 countries on the platform.

According to experts and athletes such as Giula Gasparin or Kristel Ngarlem, MAKEACHAMP stands out due to its strong social media and messaging component, enabling athletes to communicate directly with their supporters. Giula Gasparin, muse of Brasilian fencing says :

"I am really glad to have found Makeachamp, could not have been better. You are very organized, we can see there is real work behind."

"Dawson D2 Womens Basketball would like to say thank you to the MAKEACHAMP team for their support and hard work. You have taken a hard an challenging thing as fundraising and brought it to the next level. I encourage programs: if you need fundraising, you need Makeachamp on your side." 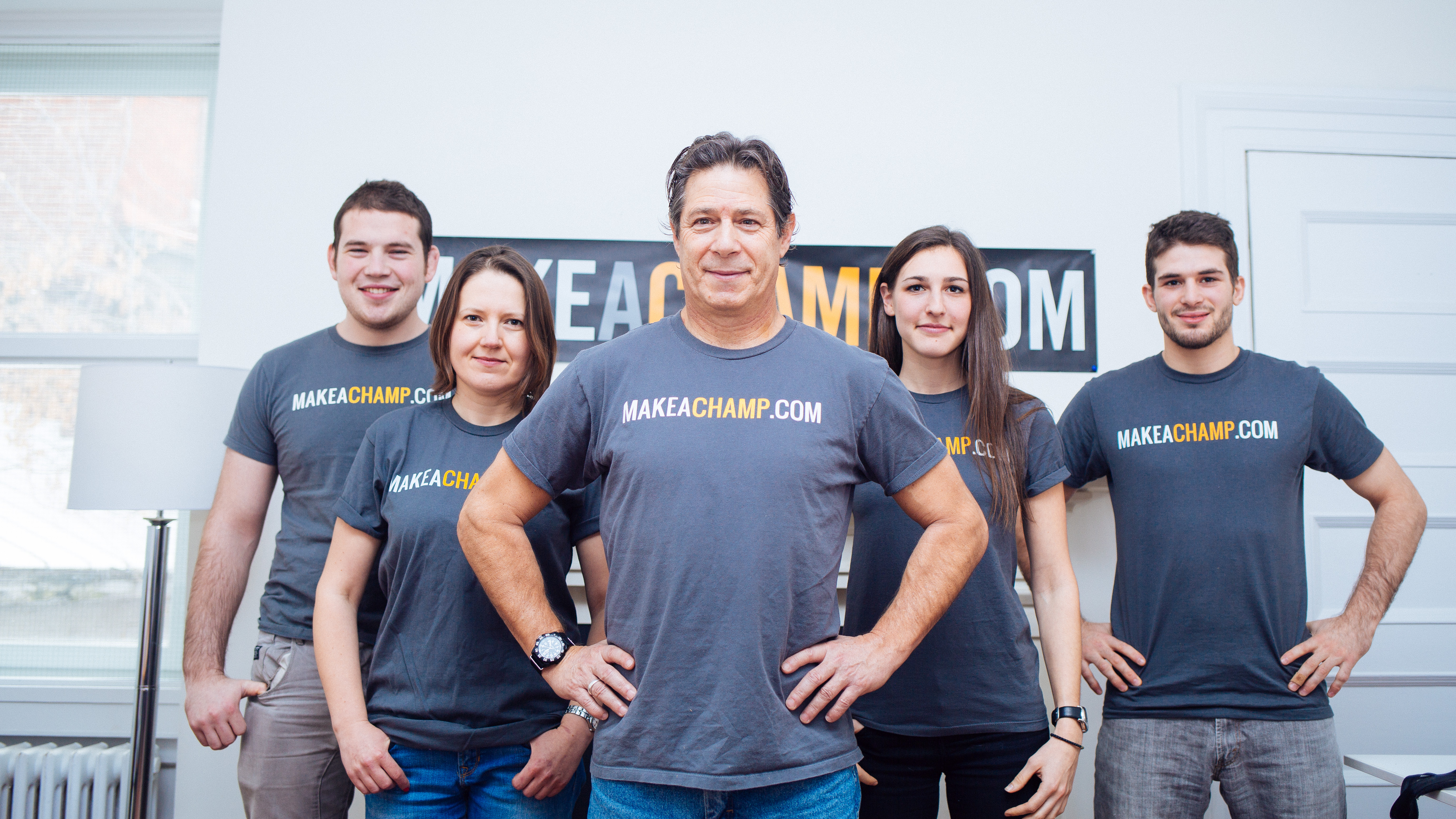 As the global leader in sports crowdfunding, the company is now increasing its international presence to Russia and Brazil in early 2015, with eyes on the Rio 2016 Olympics, as well as leading product development in web and mobile.

“We are proud to be in the Top 10 crowdfunding sites to watch in 2015,” said David Barkay, President and CEO of MAKEACHAMP. “We strongly believe in the power of crowdfunding, which makes it possible for athletes from all over the globe to fund their athletic goal.”